Spanish food, especially tapas, is hot news at the moment. Boqueria from New York is opening at the end of September in LKF serving traditional tapas and larger dishes designed for sharing, such as paella. The team behind the HK outlet includes the former chef of Uno Mas, and chef Chris Mark, formerly with Dining Concepts restaurant group.

In October another Spanish restaurant will open – however I can’t reveal anymore at this stage as the info is under embargo. Coming soon to the blog will be an interview with the chef behind this new restaurant that is sure to add to the growing tapas buzz in the city.

I have a tapas article out in next week’s Food & Wine and during my research I have to say that I was really impressed by the food and atmosphere at BCN.

I have also heard whisperings that the team behind Madame Sixty Ate will soon be opening a South American restaurant.

And it is a long way off, but a five-star hotel will be hosting a well-known chef from the US early next year. With a reputation for fabulous food I imagine that reservations will fill up in a matter of hours. Stay tuned for more. 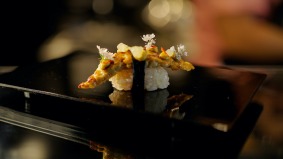 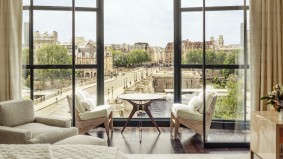 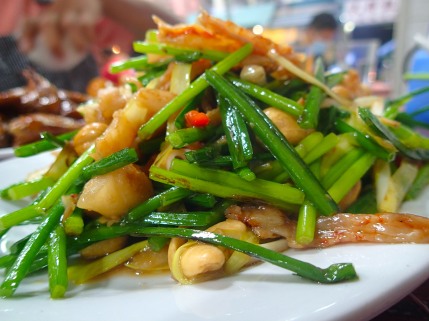 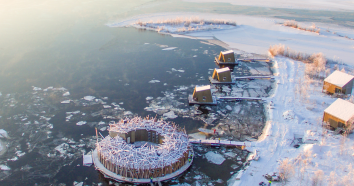 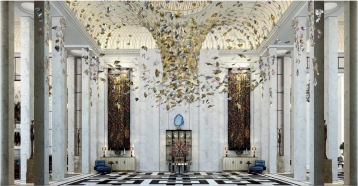 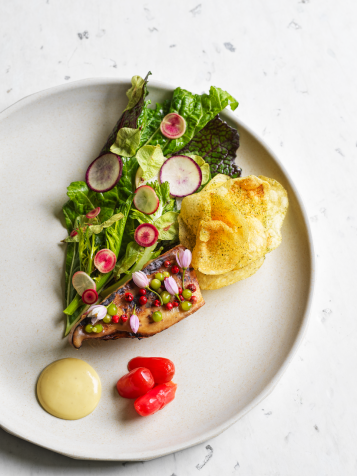