Like London, Hong Kong has a vibrant dining scene which, combined with its eating-out culture, makes it an appealing destination for international celebrity chefs. Some of those championing great British cuisine here are Jason Atherton, Gordon Ramsay and Tom Aikens – all with Michelin-starred restaurants – plus protégés of these chefs, such as Nate Green. Read what they think is “great” about British cuisine. Originally published in South China Morning Post. 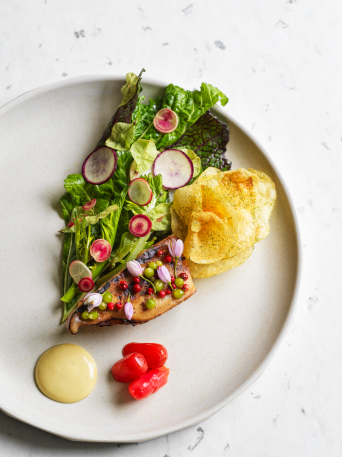 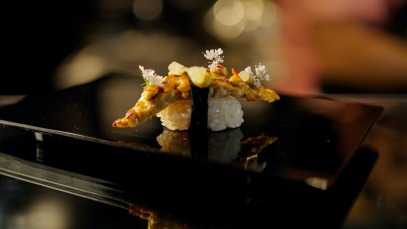